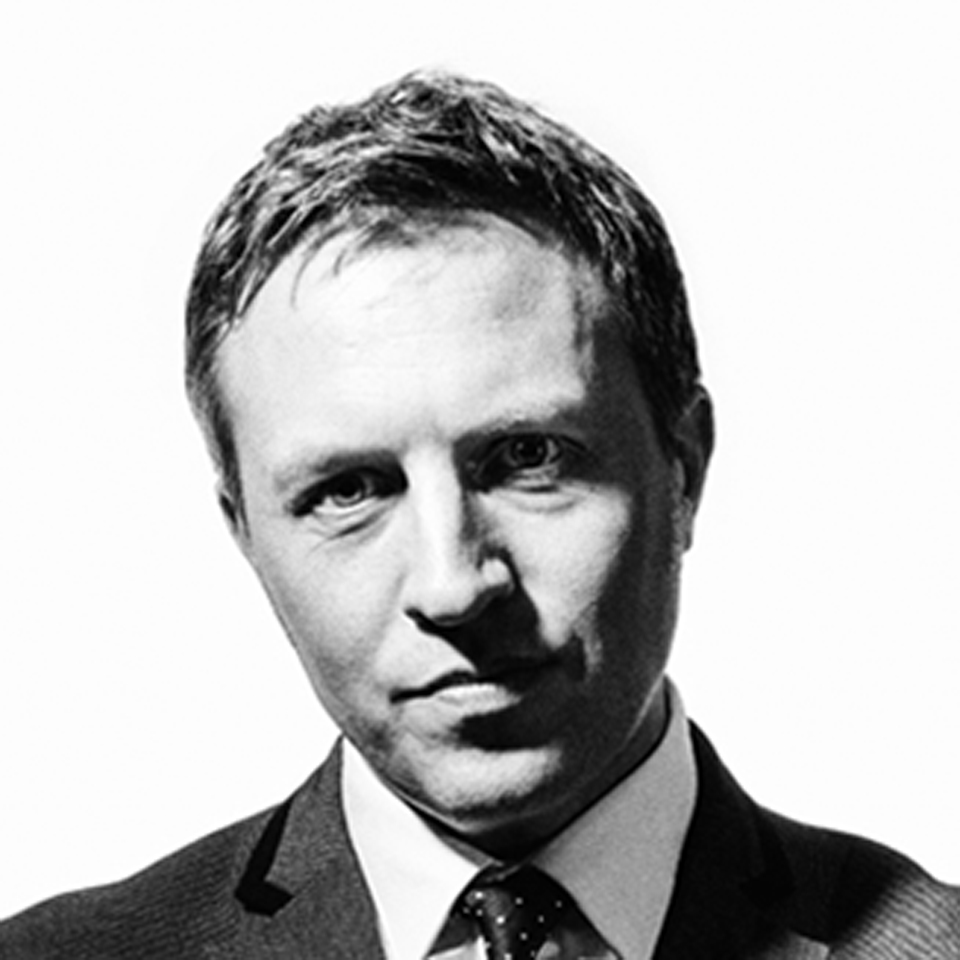 Alistair the bass player also sings and fronts the band. Having been the singer/song writer of Redwood, signed to Almo Sounds, who toured with Feeder and released two albums, he now pursues a solo career of writing and producing when he is not out playing with Rollercoaster (see www.alistaircowan.com . Radio 2 airplay, Guildford Festival etc).   Check out the Redwood site at  www.redwood.org.uk

Currently around 100+ gigs and musical appearances per year.

Alistair currently writes and produces music for EMI (KPM), and has had music placed on TV and films throughout the world – one of his tracks has been used on the soundtrack for the Adam Sandler film Grown Ups 2 (release date mid 2013).
2 solo albums as Alistair Cowan, 3 singles (featuring Mark Richardson of Feeder, and Wayne Richies of Skin), distributed by Universal.
With his band Redwood, Alistair has countless recordings released, which were available in the the UK, US, Japan etc. out on Almo Sounds, distributed by Universal.

TV & VIDEOS
3 Solo videos, playlists and spot plays on Channel 4 and The Amp.
Live sessions on cable staions plus video playlisting..
Novelty TV appearance when picked backstage at Reading festival to do Streetmate for Channel 4.

Appeared with Val Doonican at the age of 4 on Eastbourne Pier, doing the Smurf Song!
With Redwood, videos were aired on Sky 1, Channel 4 etc

Session work: Live with an act supporting the Christians for a week at Ronnie Scotts, then the Jazz Café, playing guitar, bass, harmonica, and backing vocals.  Also sessioned live and in the studio (bass / bv’s / harmonica) for prog rock legend Damian Wilson (who toured the world as Rick Wakemans singer)!!!

Solo material played by Jonnie Walker and Mark Radcliffe on Radio 2 (drivetime), and Bob Harris on 6 Music, plus Gary Crowley on GLR.  Sessions on local radio such as The Eagle (Surrey).
Redwood material playlisted on regional radios stations through the UK, XFM, GLR, Virgin, plus national airplay on Radio 1

Key song writer for all Redwood and Lazydog material.

Co-written and performed on 3 tracks with Mark Richardson of Feeder, and Adj (key member of bandKubb)