Rollercoaster are a professional live band based in Surrey in the UK, specialising primarily in weddings, corporate and private functions, playing all the relevant genres of music, with the ability to throw in a Celtic twist (with our top fiddle players) wherever needed. Rollercoaster will work any crowd, connecting with all ages, and generating the perfect party atmosphere!

Pop out one of the music players ( click the

) and browse the site to the sound of Rollercoaster!

×
Update Required To play the media you will need to either update your browser to a recent version or update your Flash plugin.

×
Update Required To play the media you will need to either update your browser to a recent version or update your Flash plugin.

If you can’t see us live, then this is the next best thing… 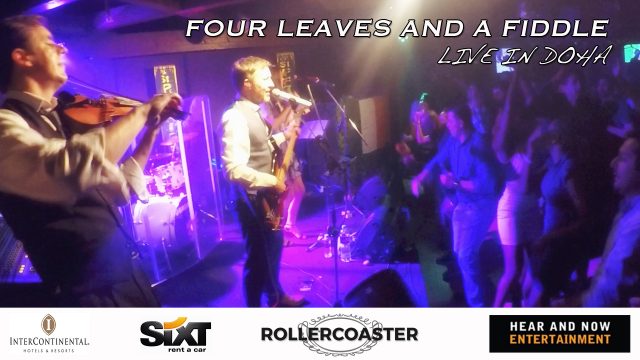 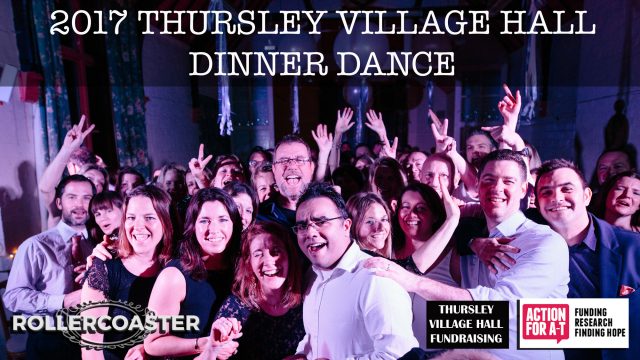 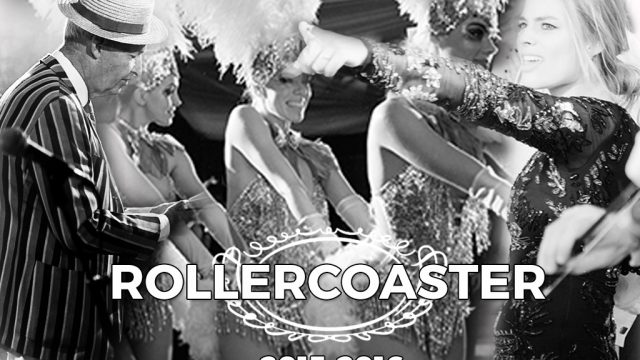 Rollercoaster – A Year Of Parties 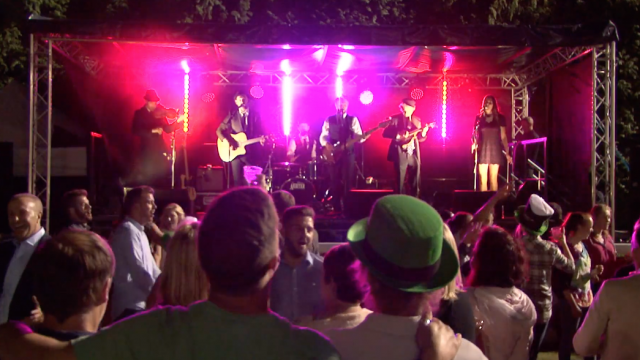 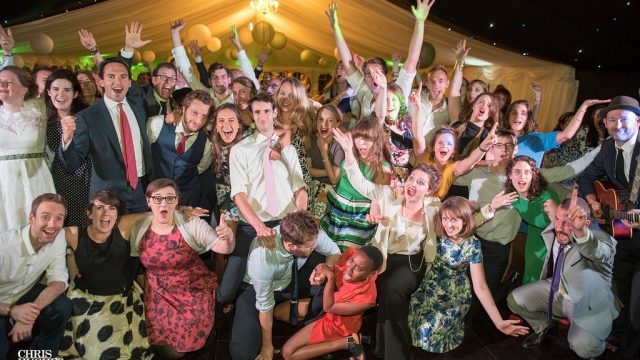 Rollercoaster – A Year Of Celebrations 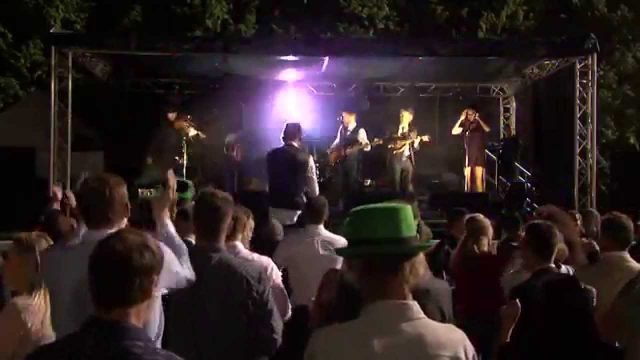 “We’ve been together since the school days… way back when.  We toured up and down the country, as our original band Redwood, got a record deal, released material worldwide, did TV, videos, press… the whole rock’n’roll thing… and played hundreds of gigs.  Around 2000, we started out on solo projects, but also formed Rollercoaster – with the aim of providing a high end professional live band – where quality and consistency were key… the same ethos we had with Redwood.  Since then, we gone from strength to strength… and we’re still talking!” Alistair Cowan, band manager, singer, bass player. 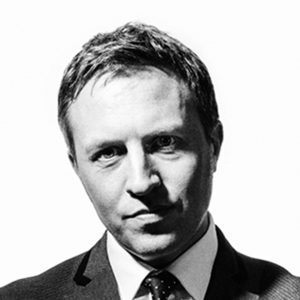 Alistair the bass player also sings and fronts the band. Having been the singer/song writer of Redwood, signed to Almo Sounds, who toured with Feeder and released two albums, he now pursues a solo career of writing and producing when he is not out playing with Rollercoaster (see www.alistaircowan.com . Radio 2 airplay, Guildford Festival etc). Check out the Redwood site at www.redwood.org.uk 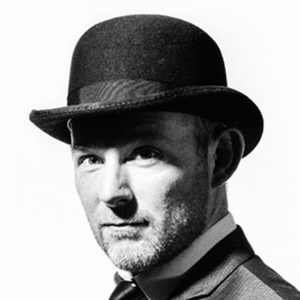 On guitar and vocals is Rob, who was also in Redwood. Rob programmes and records the backing sequences that occasionally pop up within a Rollercoaster set. His experience with function and original bands is vast, with soundtrack and advertising writing credits, tours in the Middle East, session work in all genres of music. He is also a founder member of Goldrush, the foremost Crosby, Stills, Nash and Young tribute act in the UK! 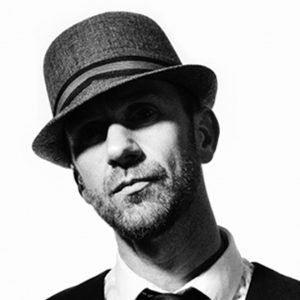 Chris Hughes plays drums, sings, and is the technical genius behind the pre-progreammed lighting shows, and slick delivery of sequenced sounds. Previously in Redwood with Alistair, before joining Mindwire, he completes the three part vocal harmonies that you will hear throughout the live set. He also DJs between, before and after the live band sets, playing disco tracks or any other recorded music that might be required. 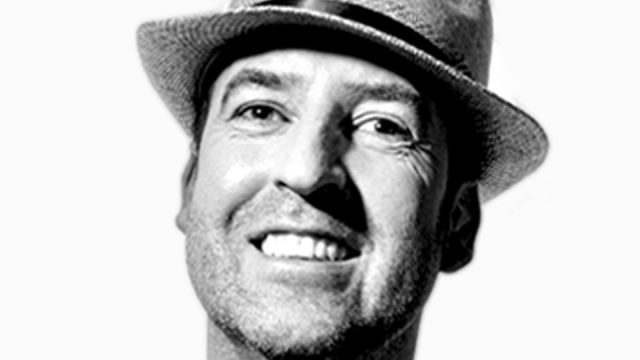 FIDDLE / BVs
A full time member of Scottish reels band The Infamous Grouse and the London based Licence to Ceilidh, Jason has found himself representing traditional music and dance in many far flung places. He has also been courted to perform for the rich and famous including being asked to perform for Sting at his Birthday party in 2008 at his home in Wiltshire. Other persons of note or infamy depending on your view, to whom he has performed include, Steven Fry, Robert Downey Jnr, Jake Gyllenhaal, Kevin Spacey, Guy Ritchie, Thandie Newton, Saffron Burroughs, Jodie Kidd, Jemima Goldsmith 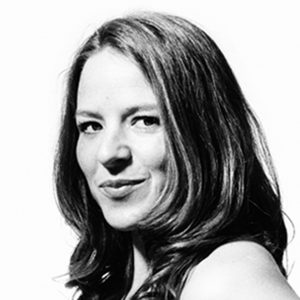 Sang with girl-band SASSKI (who have gigged with ATOMIC KITTEN, LOUISE, BLUE) plus countless radio shows, toured in Europe, videos on TV, playing at THE SPECIAL OLYMPICS, playing EARLS COURT, worked with the writers for HEARSAY’s PURE AND SIMPLE. Holly is also an aclaimed session singer in the studio (bv’s on THE HONEEZ single). Featured vocal on 2013 worlwide release on EMI / KPM – Big Screen Emotional Journeys. Model in a variety of MTV videos. 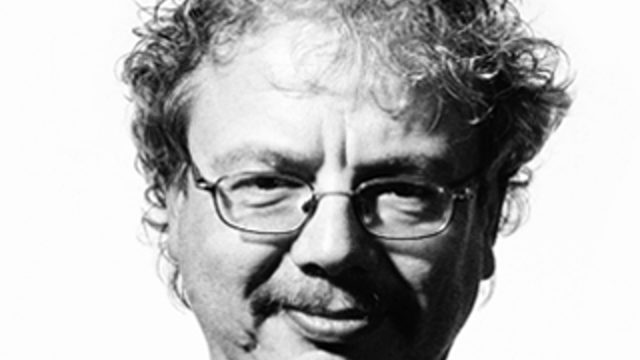 Chris plays in any style, and has written five books on different aspects of fiddle playing. He has played on over 70 albums, including with artists such as Alison Moyet, Michael Ball, Morcheeba, Bob Geldof and James Galway, and featured on the Steps debut single 5,6,7,8 He has performed with Riverdance, All About Eve and David Soul, among countless others. When playing with Rollercoaster, Chris will also apply his skills to mandolin.
In 2016, Chris performed at Rupert Murdoch and Jerry Hall's wedding. A few months later, he was playing on tour with Bob Geldof's band! 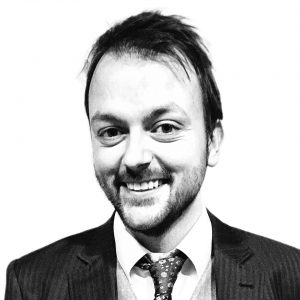 Tim is a multi-instrumented, multi talented musician... having graduated from the Royal School of Music, majoring in piano, he was also playing drums for top rock band the Le Brocs, who were gracing the second stage at Guildford Festival. He's played with a few bands, and came to the attention of Rollercoaster... and they asked him to join them... and here we are! 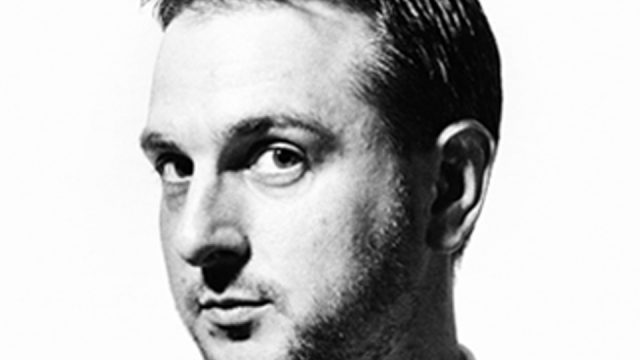 Alex is a highly skilled and versatile jazz pianist with a wealth of performing experience in many different settings. He studied music at the Royal College of music and for many years he was the resident pianist at Manchester’s prestigious ‘Bridgewater Hall,’ as well as the Royal Garden Hotel, Kensington. He has performed at prestigious London venues such as the Albert Hall and the Royal Festival Hall, where his own music has also been performed.
Alex can perform a wide range of repertoire for your event and expect to hear well known tunes of all styles ‘jazzed up,’ as well as plenty of material from the classic jazz repertoire.

Please follow these links to some examples of current song lists.  We will typically work from sets 1 and 2 of the main set lists

90’s Sit Down – James Beautiful Day – U2 Champagne Supernove – Oasis You and Me – The Wannadies Time Of Your Life...

You guys were just AWESOME, thankyou so much , you need a health warning – Rollercoaster may seriously damage your feet!!!

Smile for the camera…

Nothing beats dressing up for a party.  And nothing beats having a live band at a party… and when you get a live...

This was a show at the lovely RAC club in Epsom, raising money for the Evelina Childrens Hospital.  The evening kicked off with...

This venue is a lovely one – looks fantastic, and all the shows we’ve played there have rocked… and hannah and Tom’s wedding...

This was our first visit to Harleyford Gold Club, though a most pleasant one it was!  First dance was ‘Your My Best Friend’,...

We have the perfect setup for Gate Street Barn, and this wedding was no exception.  Rob wowed the guests with his skilled guitar...

This was a lovely looking marquee, in a the family garden, and with it being a joint 40th birthday, was set to be...

Great to visit Loseley Park again – such a beautiful venue, with lovely grounds.  Jamie and Lexie were the young bride and groom...

Visit Blog...
Tough times - but bookings coming in. Lovely to hear from potential clients how we have been recomended by other s… https://t.co/5UKjAjw5ly
about 3 days ago | @rollercoasteruk