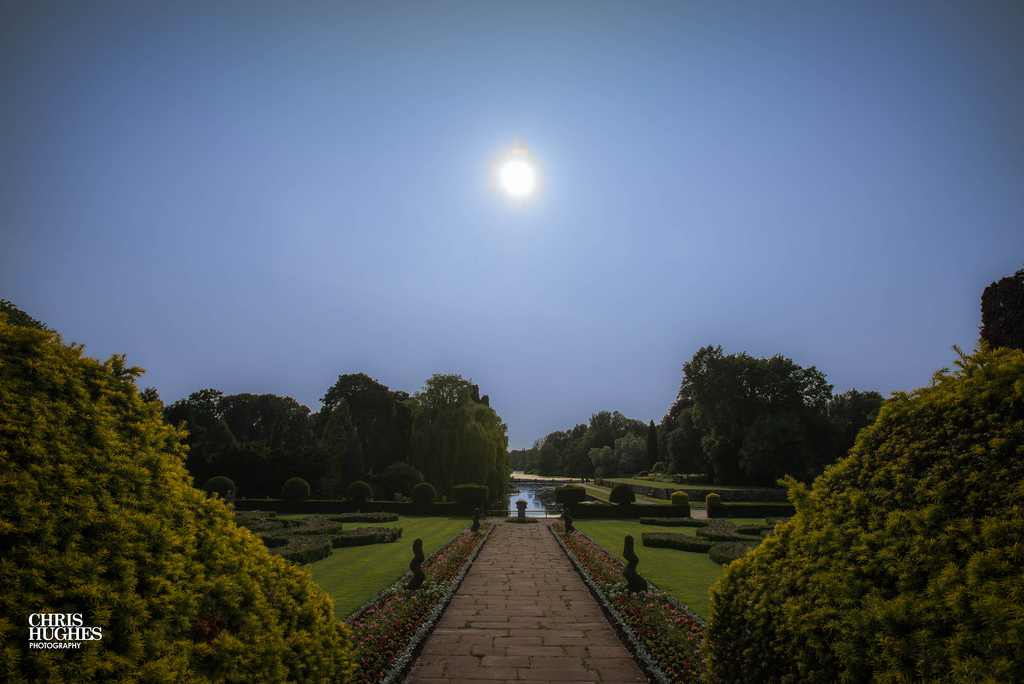 This was the first time Rollercoaster had played a wake, and we didn’t quite know what to expect.  It was one of the most stunning venues (Coombe Abbey in Coventry), with beautiful gardens, cascading levels of lakes, and historic architecture.  Sharing the bill (and warming up the crowd) were one of Irelands top bands, the Fureys (chart topping since the 70’s). It would definitely be a gig to remember.

It was in memory of Paddy Kavanagh.  The bands dealings had been with the son, Brian (and daughter Clair), and it was obvious that this was to be a celebration of his fathers life… as is the tradition with wakes in Ireland.  They were an incredibly warm and welcoming family, and this could only be taken as a reflection of the character of Paddy himself.  We were made to feel inclusive, and it set the scene for a great party.  The Fureys played 2 sets, covering the length and breadth of their repertoire, with such classics as the Old Man, When You Were Sweet Sixteen, and Green Fields Of France.  By the end, the guests were up and dancing, and we were preparing to load our gear onto the stage… a hard act to follow!

The Rollercoaster lineup was as a 6 piece.  This consisted of the basic 3 piece (Al, Rob and Chris – bass, guitar and drums), joined by Jason Dickenson on fiddle, Chris Haigh on mandolin / fiddle, and Alex Keys on keyboard.  It was a fantastic sound, and we wove our way through the set, with hits from the 60s’ through to an extended jam of Daft Punks Get Lucky.  The family and friends danced, reeled, sang, and occasionally posed for chaotic group photos mid song (“Smile and wave at the drummer – he’s the one with the camera…”)

It really was a joy to play, in the way of an event, an occasion and a celebration.  As Brian said over the mic – “It’s what dad would have wanted”.  And it makes absolute sense – if people live good lives, and leave behind a strong legacy of family and friends, it’s that which should be celebrated and remembered, and not the moment they leave us.

It was an honour and privilege to be part of such a special day – our thoughts and sympathies are with family and friends… thanks for including us, and best of luck in the future.

One Reply to “Wake in memory of Paddy Kavanagh, Coombe Abbey, Coventry.”

[…] go to Brian and his family.  Earlier this year we had played Brian’s father’s wake (Wake in memory of Paddy Kavanagh, Coombe Abbey, Coventry. ) – which was such a personal and special occasion to be included in (not forgetting a full […]