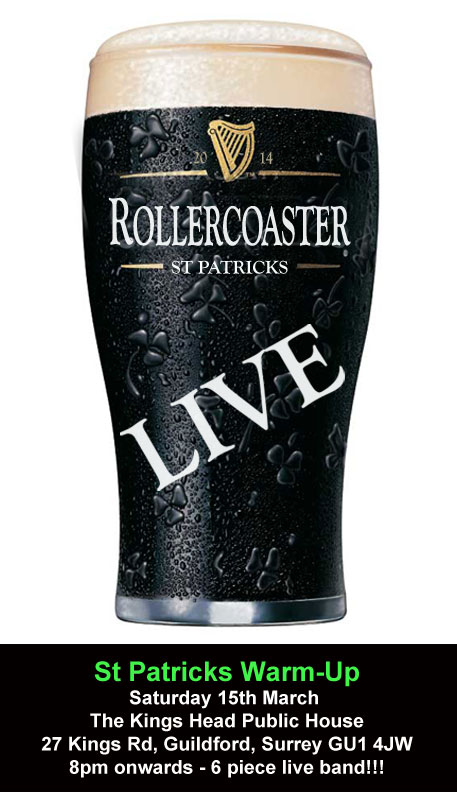 Yes, you can believe your eyes – we’ve booked in a public date, just so anyone choosing to, can come and see us in… without having to get married previously that day (not that such folk would be excluded).

OK, it’s a small pub in Guildford, and it’s likely to be pretty crowded… we’re booked in as the 4 piece, but we’ll probably get Alex on keyboards along, along with Holly on vocals… basically the 6 piece-female version!!!

So here are the details: 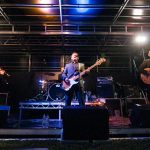 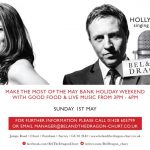 Acoustic duo gigs – The Bel And the Dragon Pub