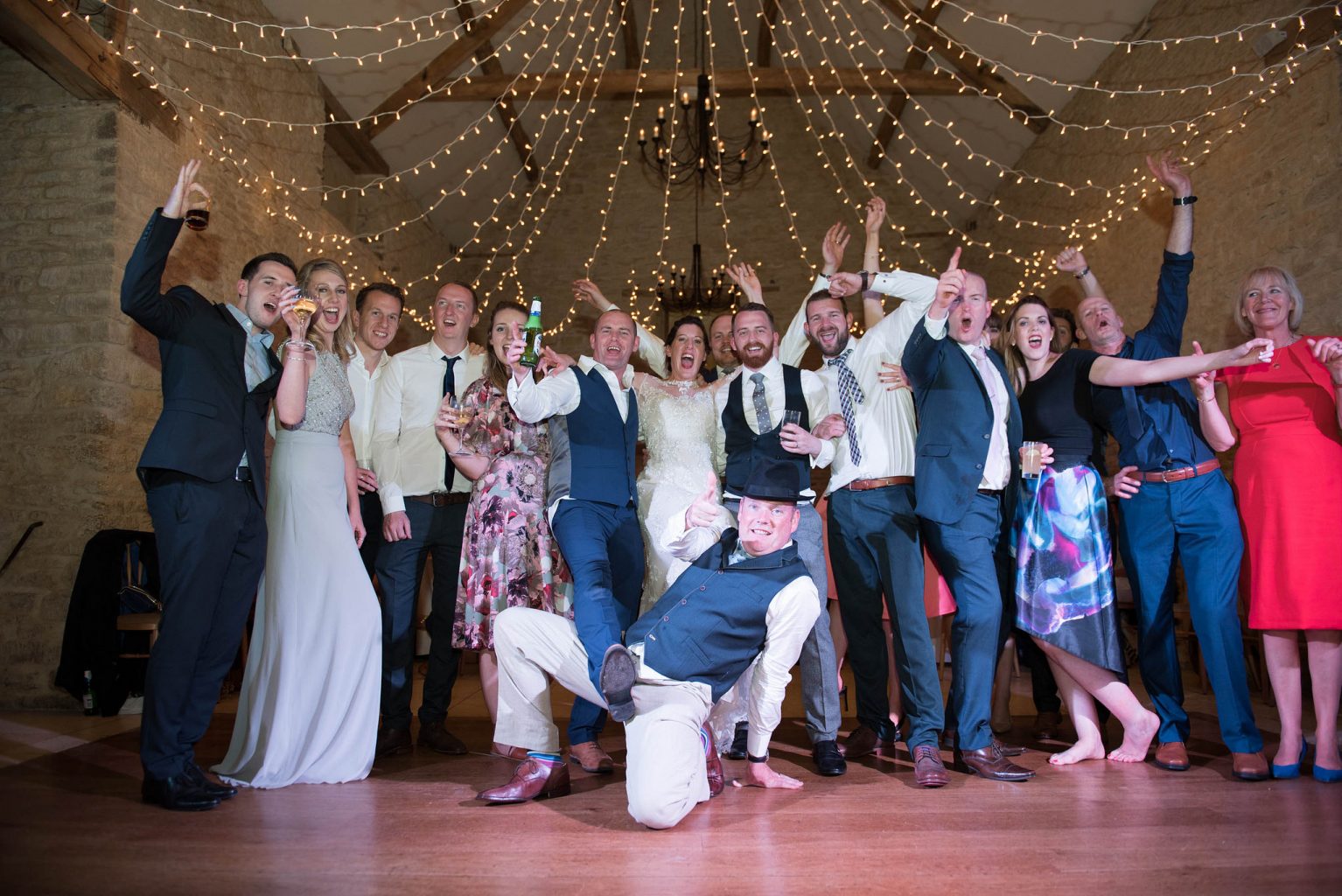 Another Gloucestershire gig for Rollercoaster – we seem to have built up a following over there… though this was unconnected with all the farmer / riding community, as it was an agency gig, under the name The Cyclones.  Kingscote Barn is nestled in the hills, surrounded by rolling countryside… just stunning views!

We had our drummer Chris back from his holidays, and Jason on fiddle… and we were playing to a half Irish crowd.  The perfect gig!!!

First dance was DJ’d, then we pushed on into the set – it was great to throw in throw in all the Irish tunes, along with the old favourites.  Halfway through the evening, a real pizza oven was fired up outside, and the guests tucked in… it looked fantastic – a perfect half time snack!  Second half we pushed on, pulling out all of the remaining Irish tunes, along with the old favourites form the set.

It was a great wedding to play – thanks for looking after us, and best of luck in the future!