“Hi Al, Chris, Rob and Chris,
What can I say other than another huge thank you once again for Saturday night, the night was a great success with everyone having a fantastic time, which was mostly down to you guys and the performance you put on.
The number of people that kept coming up to me and saying how good you guys were was staggering, I just kept saying “I know…that’s why I booked them!!”
Anyway I hope you guys had a good time also and were well looked after, the evening flew by and it was a shame I didn’t get a chance to speak with you more at the end but it’s always hard to split your time between people when you’re the host.

Jane as you may have guessed had a fantastic night and was so thrilled you guys were available to play this time round after missing out for our wedding 4 years ago!
My personal highlight was (what seemed like at the time) my own private rendition of ‘Anything Goes’ which was awesome and made up for missing your Redwood performance at George Abbott all those years ago!
Thanks again for making the night, I wish you all every success for the future and hopefully we’ll see you at another party or have the opportunity to book you again (or pass your details on) really soon. 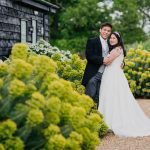 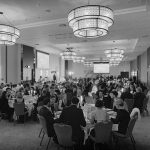 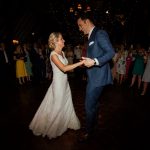