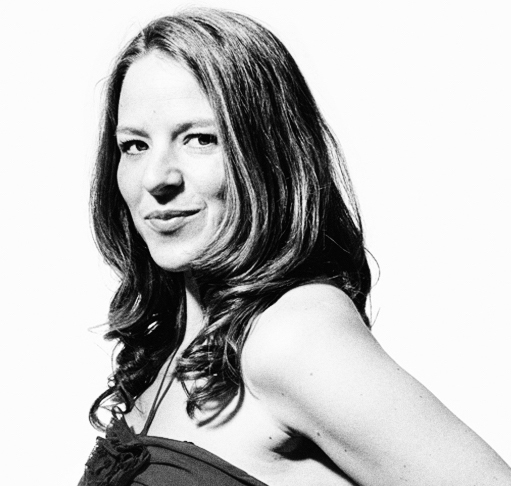 FEMALE VOCALS
Sang with girl-band SASSKI (who have gigged with ATOMIC KITTEN, LOUISE, BLUE) plus countless radio shows, toured in Europe, videos on TV, playing at THE SPECIAL OLYMPICS, playing EARLS COURT, worked with the writers for HEARSAY’s PURE AND SIMPLE. Holly is also an aclaimed session singer in the studio (bv’s on THE HONEEZ single). Featured vocal on 2013 worlwide release on EMI / KPM – Big Screen Emotional Journeys. Model in a variety of MTV videos. 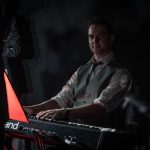