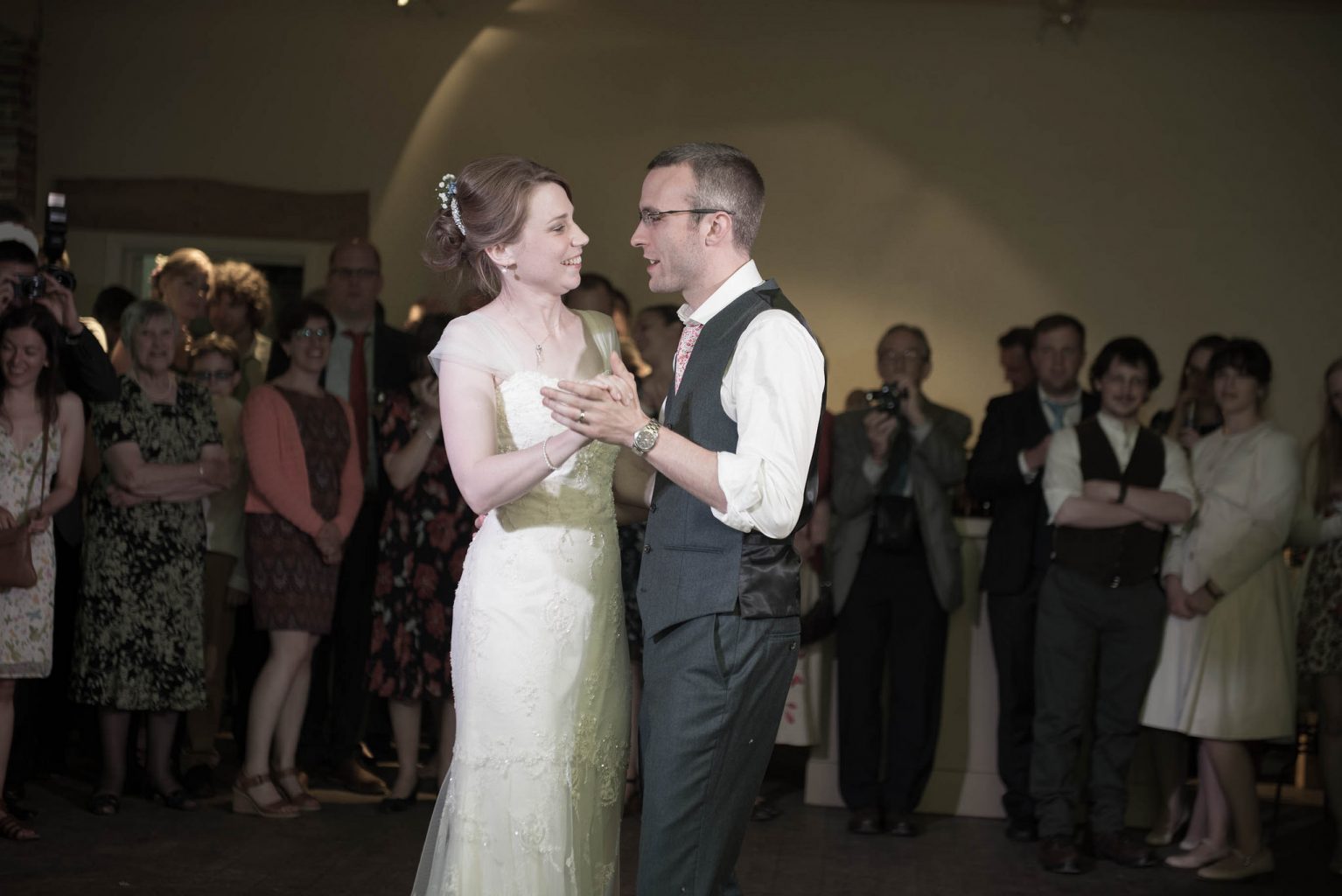 A nice gig in a  lovely part of the country, and alongside top caterers Jacaranda!!  First dance was ‘Your Song’, played by the band, which is a lovely song to play, and has a beautiful sentiment.  We pushed on from there, and even though it was incredibly hot and humid, the crowds stayed inside to dance the night away.  Second set with started with Sweet Home Alabama, during which the ushers handed out lyric sheets for… ‘Sweet Caroline’… which was a total surprise for the bride as it was the next song we played – allowing everyone to join in.  It sounded great!

Thanks for looking after us, best of luck in the future – see you all soon!